What is Lewy Body Dementia?

Lewy Body Dementia is the most common form of Alzheimer's disease. It is when abnormal structures called Lewy bodies build up in the brain. It was discovered in the early 1900's by Friederich H. Lewy. He was a scientist researching Parkinson's disease. He found abnormal protein deposits that disrupt normal functions in the brain. Located by the brain stem area where they deplete the neurotransmitter dopamine, causing Parkinson symptoms. 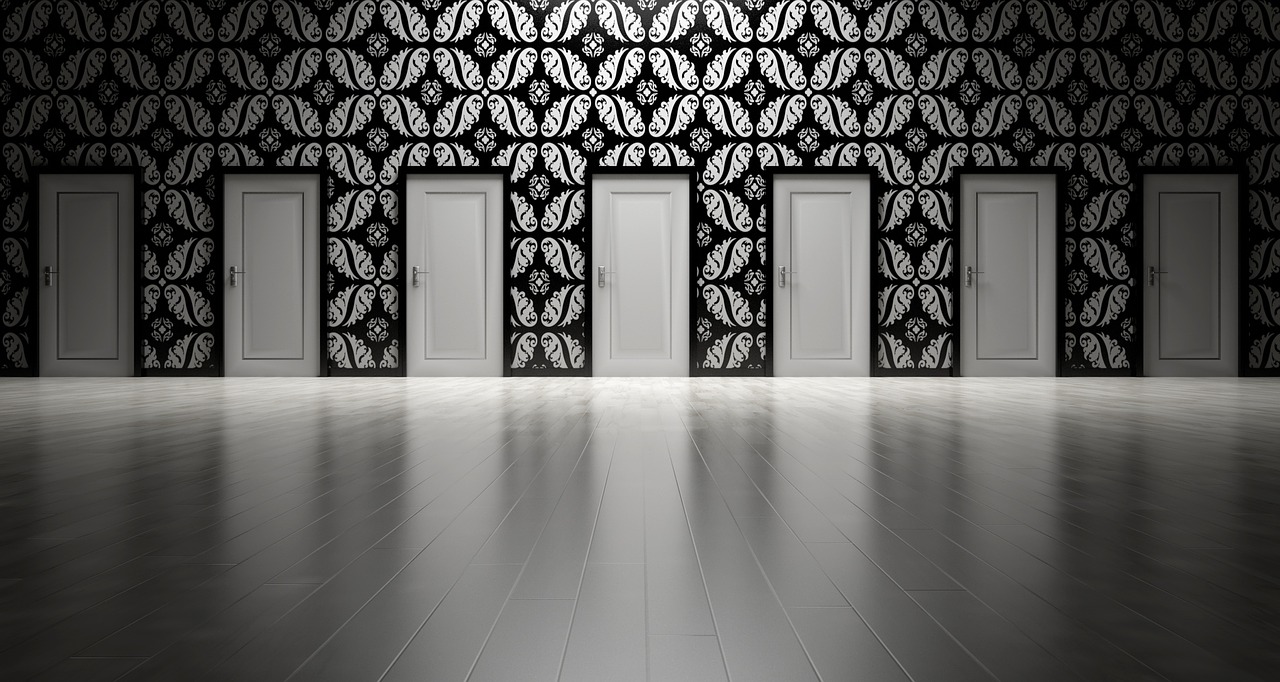 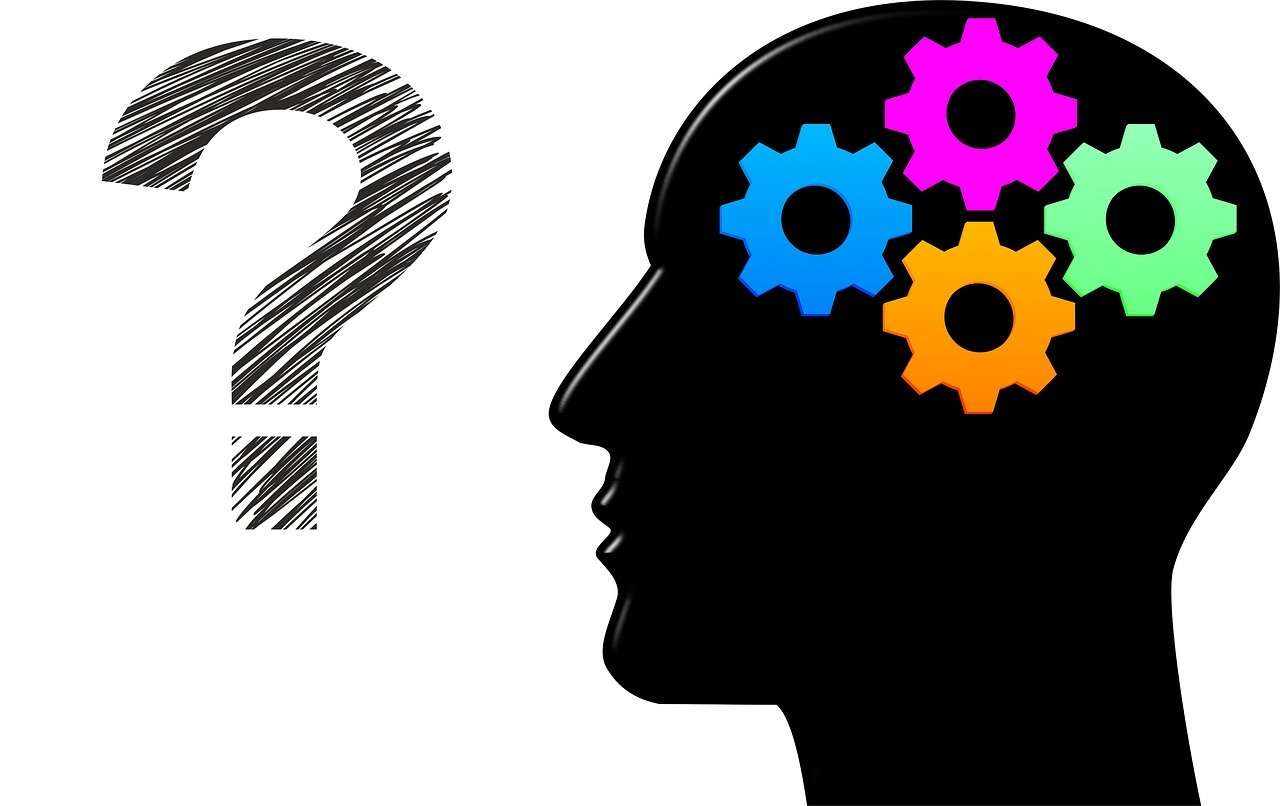 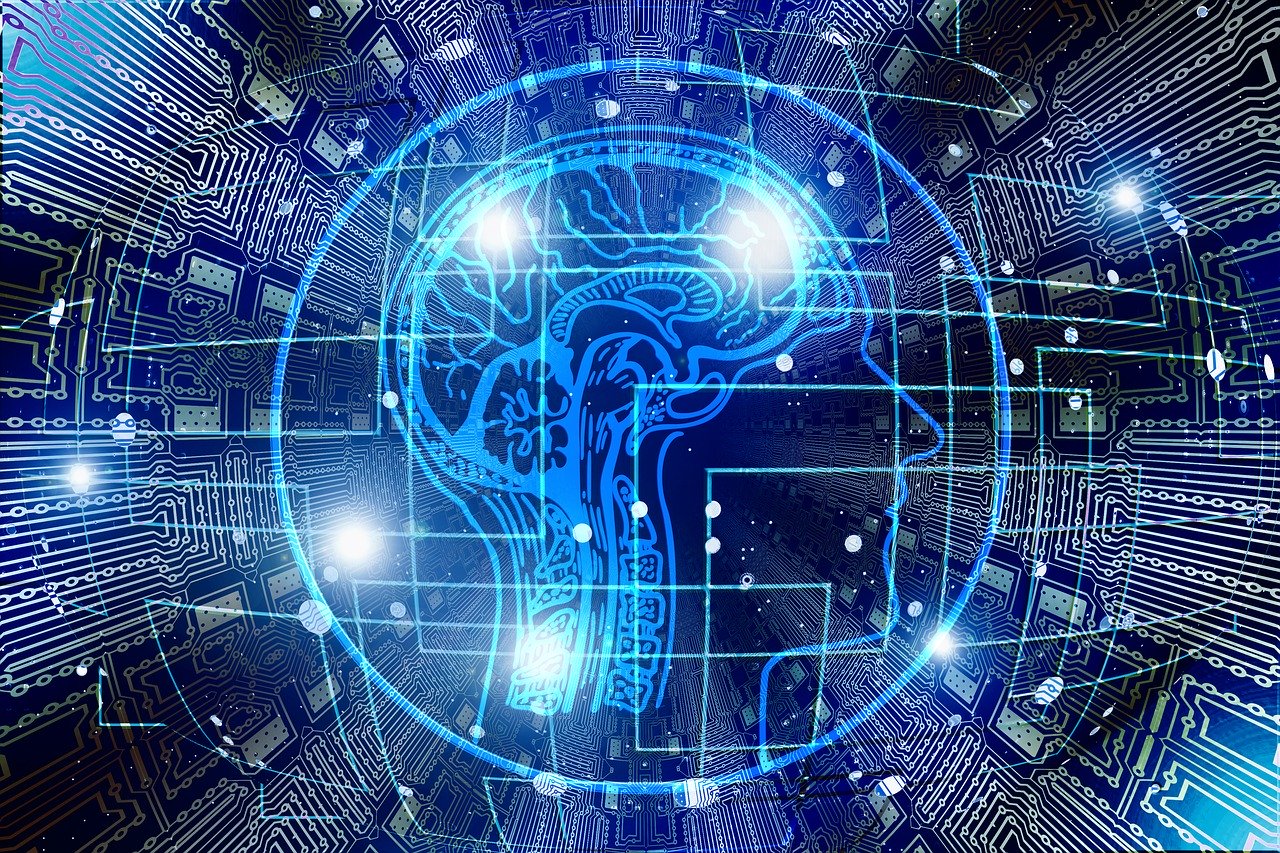 Changes in Alertness and Attention 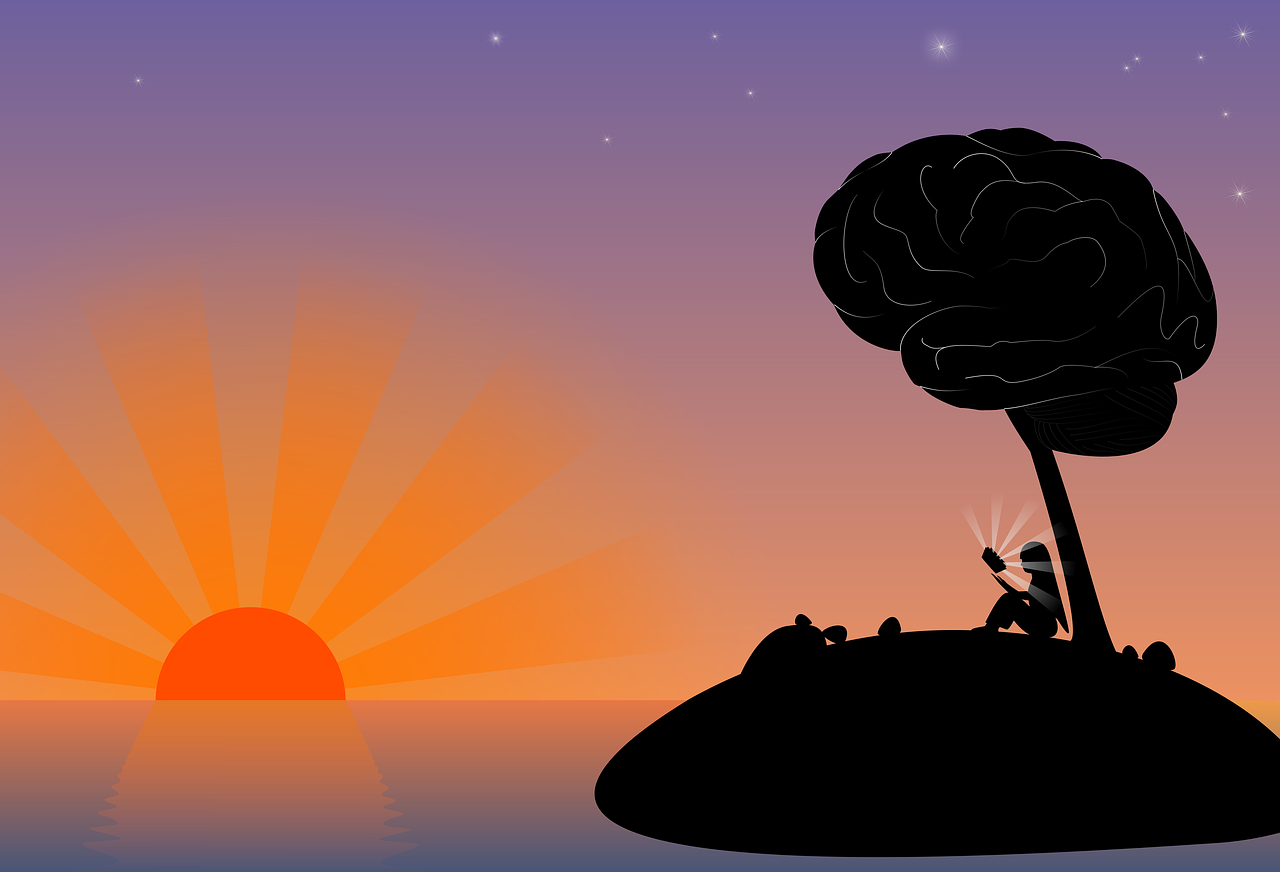 Lewy Body Dementia usually occurs between the ages of 50 and 85 years old. There is no cure so treatment is usually to help with symptoms as it gets worse over time.

Lewy Body Dementia is hard to diagnose because the symptoms are so close to Parkinson's disease and Alzheimer's disease. Scientist believe that those disease may be related or occur together.

The proteins are diffuse throughout other areas in the brain inclusing the cerebral cortex. The brain chemical acetycholine is depleted, causing disruption of perception, thinking, and behavior.

Lewy Body Dementia can be triggered by a bad combination of medication. If you may be someone who takes alot of medication beware of mixing some together. It can cause the onset of dementia. If it is caught in the first stage it can be reverted. If not affects will become perminent.